Aisha went to her local police station the following day and told the officer on duty that she thought she had been responsible for the tragic accident that had killed her husband five years previously. The officer made a note of her name, her contact details, and the date of the accident, and said he would look into it.

Two weeks later, to her surprise, Stan Calder, the inspector who’d been involved in the original investigation telephoned her. He said he’d retrieved the file from storage but that he also remembered her case as it had been so sad. He reassured Aisha that the accident had been fully investigated at the time and he was satisfied the decision not to prosecute her was the correct one. He said that although she had been driving the car that had caused the accident (which had resulted in her husband’s death) the contributory negligence from the deceased was significant. He asked after her children and finished by saying it was time she put that part of her life behind her and looked to the future.

Although Aisha has never remarried she is more at ease with herself and her past. Her children are her world; she also looks after her elderly parents, and enjoys her work. Doubtless, if she could turn back the clock she would have done things differently but then that is true for most of us. Good luck Aisha, as I said at the start of the book, you are probably the kindest, most gentle person I have ever known, and your only crime was to be too trusting, for having no wickedness in your own soul, how were you supposed to see it in others? 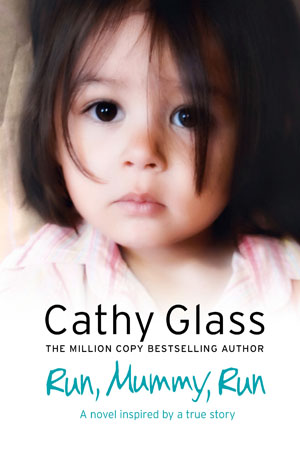