MY DAD’S A POLICEMAN

It was a long hard struggle for Ryan’s mother to get off the drink and it was nearly three years before the judge finally allowed the brothers to return home to live. Sadly, when Ryan was eighteen and Tommy was eleven their mother died prematurely. Although she hadn’t drunk alcohol in all that time the damage had been done and she died of cancer of the liver aged forty-one.

Ryan had just finished college when his mother died and had applied to join the army. He stayed in the family home, supported by friends and neighbours, while he waited to hear if his application had been successful. Tommy, still a minor, went to live with Libby and Flynn again. They had all stayed in touch and saw each other regularly.  Ryan’s application was successful and he joined the army as a cadet when he was nineteen.

Wayne wasn’t returned to his father but was moved from Joyce’s to another foster carer who had the room to look after him and his sister who was also taken into foster care shortly after Wayne. Ryan and Wayne are still friends and whenever Ryan is home on leave he meets up with Wayne.

Ryan is still serving in the army. He has a steady girlfriend but no plans to marry yet. Tommy is at university studying computer science. Although he lives on campus during term time his home is still with Libby and Flynn. Both boys are doing very well. 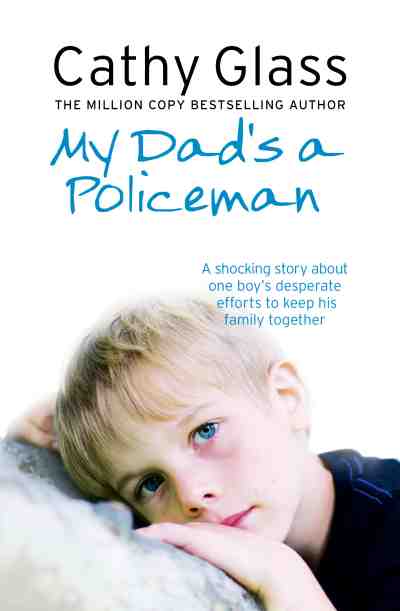