With regular respite Samson was able to stay at home with his Gran. But her health deteriorated and by the time he was sixteen he had become her main carer. Sadly she passed away when he was eighteen. He had some contact with his father but as far as I’m aware has never seen his mother. His father’s girlfriend escaped prosecution for child abuse as there wasn’t enough evidence to take it to court. Samson trained to be a car mechanic.

Laura still lives in the same street as me and we have remained friends although we don’t see each other as much now the children have left the local junior school.  Kim went to university and Liam is doing well at college.

We still see Shelley occasionally but she is very busy with her family. Michael proposed to her on her birthday and they were married a year later. They moved into a small house which they are buying with the help of a mortgage. Darrel has a younger brother and sister. Because Shelley suffered from post natal depression after the birth of her first child the doctors monitored her carefully throughout the pregnancies and after, and she was fine with both. She and her family still see Carol whom she regards as family, but of course she has her own family now and Michael’s parents who treat her like a daughter. 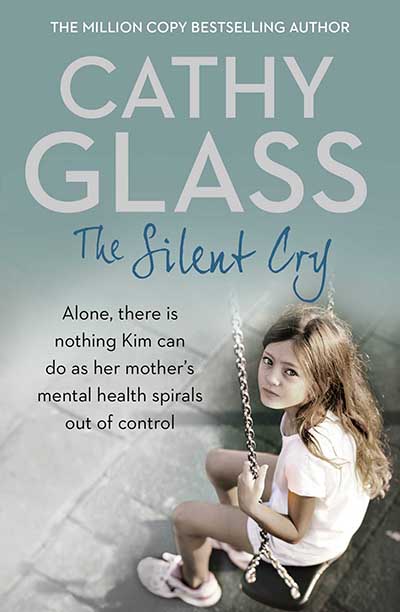