We continued to see Beth and her parents in the playground for three years, until Beth went up to secondary school. As I thought, Marianne made a fantastic mother, and Derek understood his role as her father. Beth went to university and graduated with a BSc in Psychology. She is now married and working with abused children in a therapeutic home, similar to the one Jodie went to (Damaged). Beth sees her parents regularly and I know they are hoping for grandchildren. As far as I’m aware there has been no contact between Beth and her natural mother. I bump into Marianne and Derek in the high street, and occasionally Beth. We always exchange Christmas cards.

Adrian and Paula are also young adults now and have some contact with their father. The children and I have always been close to my parents, but after John left we became even closer. Their love and support has been unfailing and I know how lucky we are to have them. 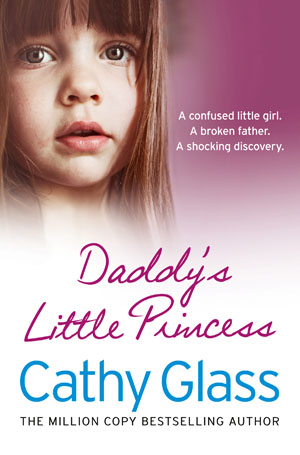