CRUEL TO BE KIND

As promised Max kept in touch and visited us when he was home from university. Not every holiday but a couple of times a year. He completed his B.A and was awarded a first class honours degree and is now studying for his doctorate. He’s also kept the weight off. But while he (and Paris) have continued to do well in this respect Kelly and Summer have not, and are still struggling with obesity. Sadly, Kelly is now displaying all the symptoms her mother had at the same age. Max told me he fears it will lead to both Kelly and Summer dying early as their mother did.

Shockingly, 140 amputations are carried out in the UK every week as result of type 2 diabetes brought on by obesity. Thousands more die prematurely from obesity related conditions. After smoking obesity is the second biggest killer in Europe and America. 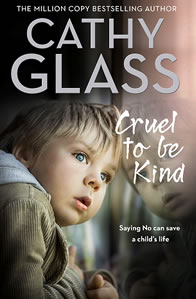