Cathy Glass, November 2008
Ask any experienced foster carer in England if they are surprised by the shocking case of ‘Baby P’, and they will reply ’no’. Horrified, appalled and in tears, yes, but not surprised that it has happened. Ask any experienced foster carer if such a tragedy can happen again and they will reply ‘yes’, unless there are huge changes within the system for safeguarding vulnerable children.

A foster carer is one of the few professionals who is able to see ‘the system’ on the inside, and maybe the only professional able to view it objectively. We see how it works, warts and all, and we know when it isn’t working. And it isn’t working now in many areas. Unless money is found in the government purse to facilitate change another tragedy will happen. For without doubt, right now, at this very minute, there is another child suffering as Baby P did, its circumstances acknowledged but not acted on.

When the child care protection system works well, children’s lives are literally saved (see Tayo in Hidden), but when it doesn’t work children like Jodie (Damaged), are damaged for life, sometimes killed. A child dies every week  at the hands of their parents, and many more are badly abused. I, like thousands of experienced foster carers, know what is wrong with the system – we do battle with it every day, and it is this:

•   Too few social workers with too many cases. There are only so many hours in a day and conscientious social workers sacrifice their evenings and weekends to write reports, having spent their days on home visits, attending court, meetings, and conferences.
•   Social workers can be naïve – unable to believe what some parents are capable of – too ready to accept explanations for children’s injuries. Foster carers don’t have this luxury, we are the ones who bathe the child and see the burns and bruises, and listen to the child’s disclosures when he or she tells us of their dreadful suffering. We know what some parents are capable of.
•   The pendulum may have swung too far towards keeping families together. While no one would want to see a family separated without good reason, too many children (as in the case of Baby P) are being left at home after it would reasonably be considered safe to do so. If it is policy to reduce the number of children in care then it needs reviewing.
•   Social workers should be more accountable, there are too many providing an inadequate level of service, yet remaining in post. I assume the permanent shortage of social workers has engendered the attitude that it is better to have a poor social worker in post than none at all.
•   Old style, hands on social work, is rarely seen now – few have the time (and possibly the inclination) to go into a home and roll up their sleeves and help. As the old style of British Bobby was removed from ‘the beat’ and put in a squad car, so social workers have largely been taken out of the home and put in the office. But it was the old style ‘hands-on’ social worker who, working side by side with the parents, could see what was going wrong in the family, what was needed to put it right, and when to act, if necessary, to remove the children to safety. Social workers have become distanced, almost divorced from the families they are working with, some have become immune.

Ask any experienced foster carer what has gone wrong with the system for protecting vulnerable children and they will tell you. They will also tell you what is needed to put it right. I sincerely hope that before the next inquiry, the next report, and the next tragedy, that someone does ask us, then listens and acts on what we say. 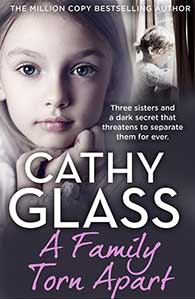 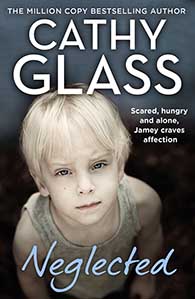 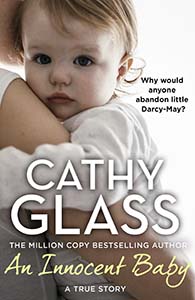 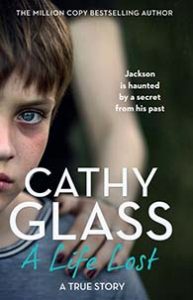 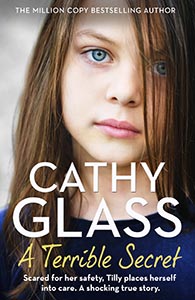